There are some differences between the symptoms of ovarian cysts and appendicitis, and there are also a few symptoms that they share. Ovarian cysts are relatively common, especially in women of childbearing age. In fact, most women will have at least one ovary cyst during their lifetime. However, the majority of ovarian cysts are harmless and do not cause any symptoms.

Appendicitis is a condition that affects people of all ages but it is more prevalent in young adults and children. It occurs when the appendix becomes inflamed. If you have an acute attack of appendicitis, it typically will cause a range of unpleasant symptoms.

An ovarian cyst is a fluid-filled sac that develops on or within an ovary. Most women have them at some point during their childbearing years, but they usually disappear after menopause. Some women may have a large ovarian cyst that can cause discomfort or pain.

Most ovarian cysts are benign, or non-cancerous. The most common type of functional cyst is the follicular cyst. These occur when the normal sac-like structure that holds an egg fails to rupture or release the egg as it should during ovulation.

An ovarian cyst may cause severe pain if they rupture or become twisted. The most common symptom of an ovarian cyst is pelvic pain that comes and goes. Other symptoms can include bloating, nausea, breast tenderness and changes in your menstrual cycle.

How Is An Ovarian Cyst Diagnosed?

A doctor may suspect an ovarian cyst based on your symptoms. To confirm the diagnosis, they’ll likely order a pelvic ultrasound. During the procedure, the technologist will apply gel to your lower abdomen and insert a wand-shaped ultrasound device into your vagina. Then, your doctor can see your ovaries and the ovarian cyst on ultrasound.

The most common symptom of appendicitis is abdominal pain. This pain usually begins as a dull ache in the lower right side of your abdomen. But it can quickly become sharp, severe, and constant. Patients may also have nausea or vomiting, loss of appetite, fever, constipation or diarrhea, bloating or gas that doesn’t go away, and cramping.

Appendicitis is a medical emergency caused by inflammation of the appendix. The appendix is a small, pouch-like organ that protrudes from the large intestine. Appendicitis occurs when the inner lining of the appendix becomes inflamed and swells. If not treated promptly, appendicitis can rupture (burst), which can lead to life-threatening infection.

How Is Appendicitis Diagnosed?

Diagnosis of appendicitis is usually made based on a combination of the patient's signs and symptoms, as well as results from imaging tests. Imaging tests may include an abdominal X-ray, ultrasound, or CT scan. A diagnosis can also sometimes be made through laparoscopic surgery, during which a small camera is inserted into the abdomen to examine the appendix.

What is the treatment for appendicitis?

The most common treatment for appendicitis is surgery to remove the appendix.

When To Be Worried

If you have any of the following ovarian cyst symptoms, appendicitis symptoms, it is best to seek medical attention: 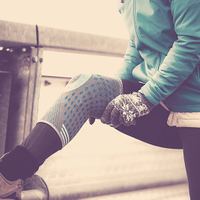 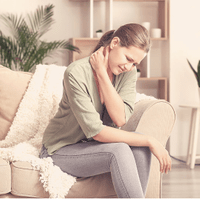 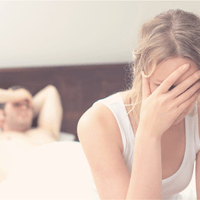 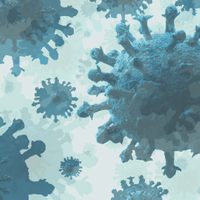