Botox and Dysport are very similar drugs. They are both neuromodulators, and they both improve the look of wrinkles that are caused by natural muscle movement. Both Dysport and Botox work by blocking nerve signals that cause muscles to contract. Both of these drugs also have the same active ingredient. There is a third drug in this category as well called Xeomin. Xeomin and Botox have the same effectiveness as well as safety profile.

So, how are these two drugs different? Dysport and Botox differ in how far away their effects will reach a certain part of the body in relation to where the drug is injected. This concept is known as diffusion. Dysport tends to diffuse more than Botox. Dysport may be preferred when wanting to treat a larger muscle like the frontalis of the forehead. Whereas if treating smaller muscles like area near the eyes referred to as the "crows feet", botox may be preferred by a Dermatologist to keep the treatment area precise.

For both drugs you want to take certain precautions after they are injected. In order to prevent the drug from spreading to areas where you do not want it to spread, avoid rubbing or massaging the area of injection. It is also a good idea to wait two hours before doing anything very strenuous or labor-intensive like working out or heavy lifting.

Dysport Vs Botox Side Effects

The most common side effects of both botox and dysport are similar and also temporary. These side effects include localized swelling and bruising. If you are a patient who gets a bruise after the injection of Dysport or Botox, it should resolve in about a week.

In rare cases, a patient can have an unwanted effect on an adjacent muscle. This could then cause drooping of the muscle that is next to the muscle in which the drug was injected. For example, a patient getting injected for crow's feet may have an unwanted effect on their eyebrow, like a droopy eyebrow or upper lid. This complication can be avoided or corrected by an experienced injector.

Dysport and Botox are very similar drugs. Botox may diffuse more than Dysport after injection. Both drugs have good safety profiles and can be used effectively to reduce the signs of aging. The cost of Botox and the cost of Dysport are the rate limiting factors in its use for cosmetic purposes as it is not covered by insurance for use to battle aging. A Dermatologist or Plastic Surgeon can help you decide if one of these drugs is an option for you.

Related: What Is In BOTOX ®? Is it safe? 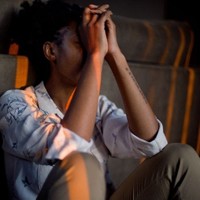 Does Stress Affect My Skin? 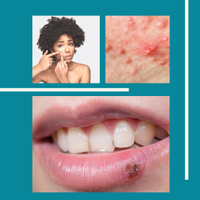 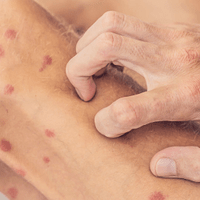 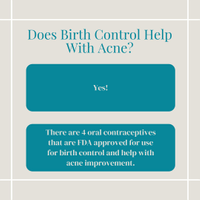